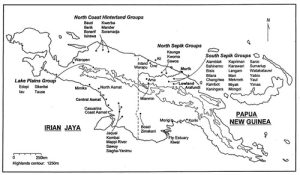 A prominent Vanuatu Presbyterian pastor wants the Muslim faith kept out of the country.

Alan Nafuki and several supporters staged a march in the capital Port Vila recently with the aim of reinforcing the country's Christian identity.

It was held as Muslims in Vanuatu were preparing to host a major international meeting which has now reportedly been called off.

Pastor Nafuki says Vanuatu already has enough religions and doesn't need any new ones coming in.

This site uses Akismet to reduce spam. Learn how your comment data is processed. 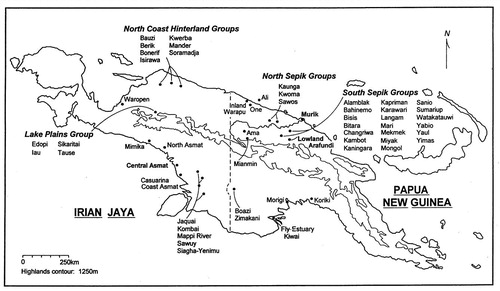